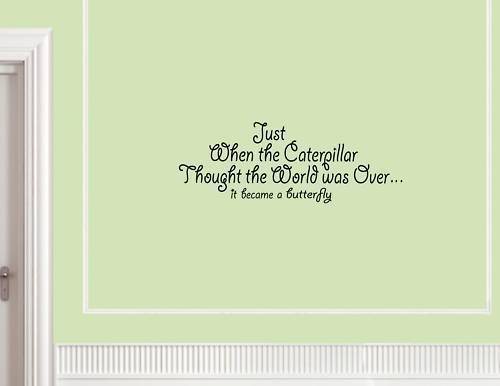 Dawn of a revolution!

The capital of the world’s largest democracy witnessed a revolution on 10th February 2015. It was a time to celebrate , enjoy and cherish the moment. I was really happy that I did take part in the ‘free & fair’ process of elections, the best right which a democracy provides.

It was awaited and the news broke globally like fire.The tally was out by mid-day. The common man had won against the venal administrative mentality, everyone was seriously sick of it! The state of affairs are in a big mess. The Election Commission of India declared ‘[AAP-Aam Aadmi Party](www.aamaadmiparty.org/)’ also referred to as common man’s party winning 67 out of 70 seats. Prime Minister Narendra Modi’s Bharatiya Janata Party managed to contain only 3 seats. The Congress party which ruled the state for 15 years until being rejected in 2013 did not win a single seat and was shown the clear exit from capital power. 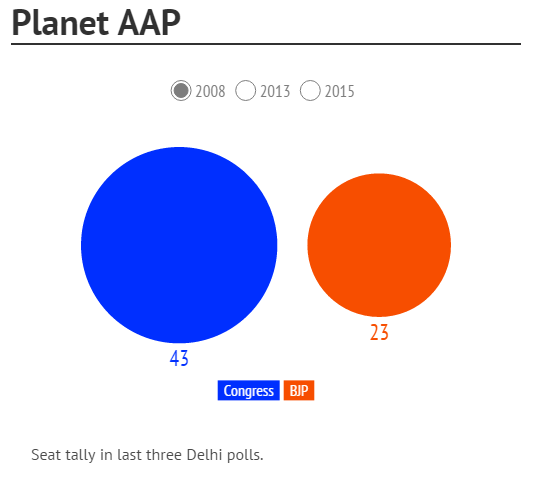 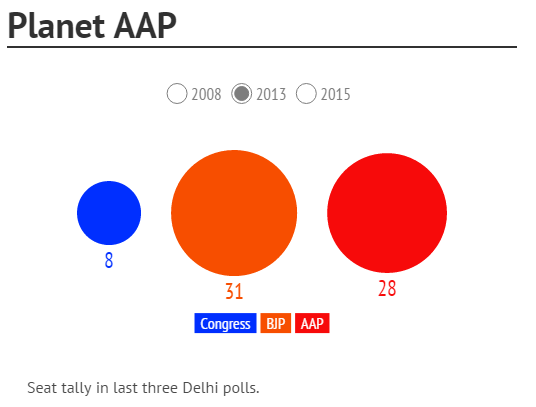 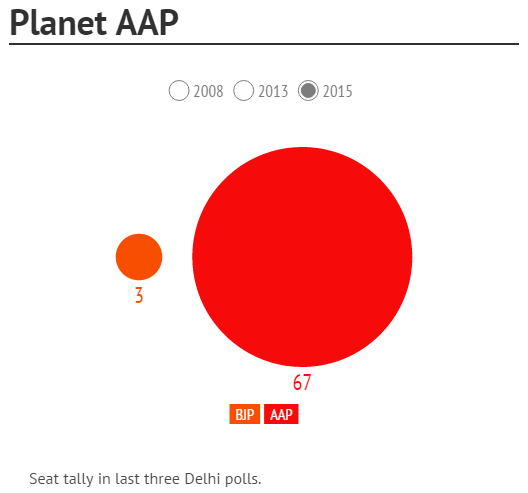 It really is magical and revolutionary that the person who had spearheaded the movement and the campaign will be re-elected with full force, respect and dignity, Mr. Arvind Kejriwal will be sworn-in as Delhi’s chief minister on Valentines Day, exactly an year after he had to quit the government as the assembly wasn’t able to pass a strong anti-corruption bill due to lack to seats. 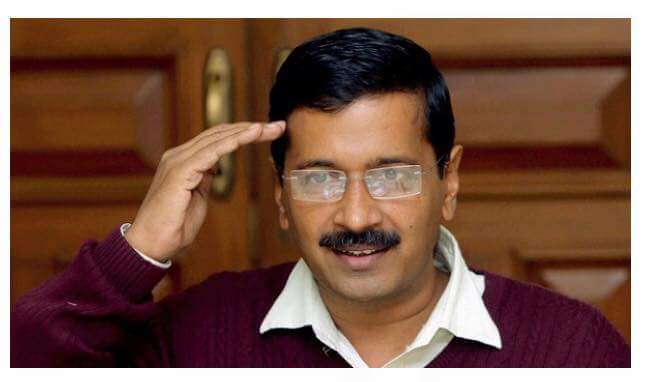 Mr. Arvind Kejriwal ,Chief Minister of the capital of the largest democracy

The people of Delhi voted for the change by being the change, that’s how it worked out, witnessing it and being a part of it is itself amazing. The abrogation of a two major national parties is some serious will of the people.

May the force be with you! Mr. Kejriwal!

Salute! to the man and his ideology which made it possible! # 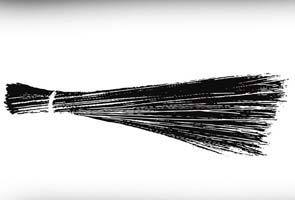 Read more about the author: http://pulkitbatra.com/about-me/

The Voices “All I have is a voice.” -W.H. Auden We all live a noisy life.There’s so much going on that it’s not all surprising to lose our minds. Well… most of us anyway lose it by the end of the day! The basic difference noise will be a... Continue →